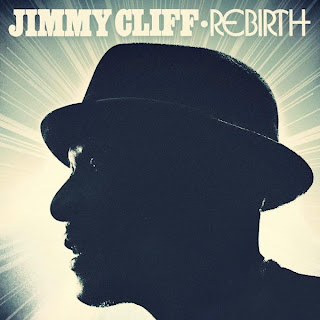 I'm listening to Jimmy Cliff's Rebirth while fragging on Openarena like there is no tomorrow. I'm alone in my flat, while Beatrice gets rid of schorching Lucifer. It's the last spell of the first summer post-Berlusconi.

My to-do list is full of major tasks: hoover the entire surface of my little home, regain the trust and confidence of my spouse, consolidate my position while working for the man, while finding ways for a personal and collective exodus from capitalism. Not to mention the plans i have for the kids, and the city they were given to grow-up in.

There is nothing to eat in the fridge, but i have plenty of soul food and the good vibes and inspired lyrics of Mr Cliff. This is also my rebirth, and, allow me, The harder they come, the harder they'll fall. 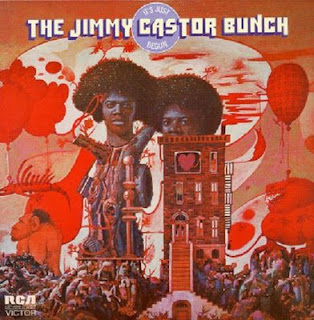 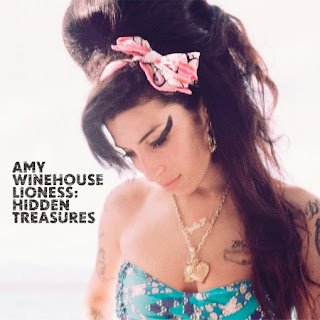 Amy Winehouse will probably be remembered as the best singer of the 21st century. Yet she was a frail woman, and died untimely, consumed by fame, drugs (mmmmh drugs), and the music industry.

Yeah the music industry. Those filthy bastards would like to exploit Amy even now that she rests in peace, making millions with this posthumous album. I say fuck them, and fuck money.

Unless she's actually having fun with the music heroes who pretend to be dead only to chill out and enjoy the good life, as explained by the best Italian band EVER.

I wish it was true. In the meantime, I listen to Amy's unique, unforgettable voice and - - - > cry.
Pubblicato da Ciotoni alle 23:46 2 commenti: 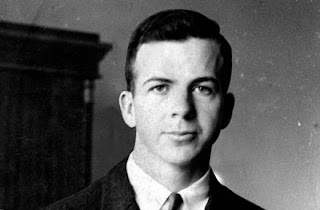 This soundtrack has been compiled following songs that appear in Stephen King’s novel “11/22/63”. All songs in this playlist are part of the plot and are mainly located in the Usa of 50 years ago, except for the first (by Jello Biafra and Mojo Nixon), which speaks of the nostalgia for the golden age (that never existed) of the fifties and works as an introduction to some of the themes of the book. Happy reading and happy listening. 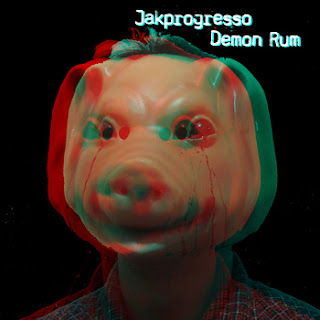